Bioware has brought us to a whole new galaxy in the Mass Effect universe, this time introducing us to the Ryder twins, and a ton of new characters and even some new races. While critically accepted as “not as good as previous Mass Effects” initially, Andromeda would later go on to have refinements and improvements that greatly enhanced the experience of the game – although this play-through largely takes place before those. In any case, I enjoyed the story, and the very fun combat system, and I hope you do as well. 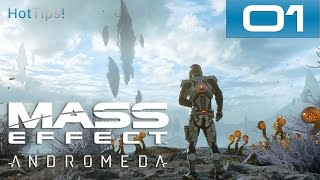 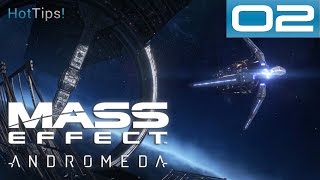 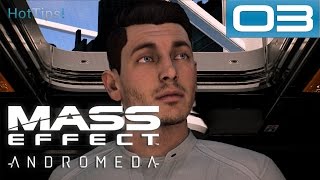 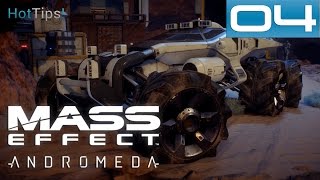 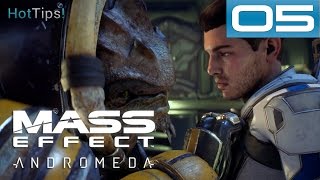 Mass Effect: Andromeda – Ep 05 – The Many Mysteries Of Eos – Gameplay 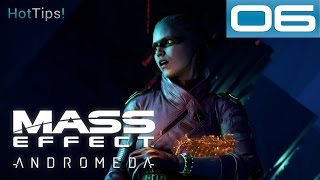 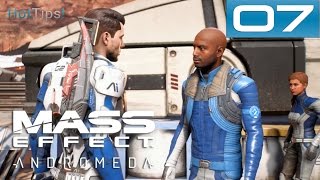 Mass Effect: Andromeda – Ep 08 – Getting To Know Our Team – Gameplay 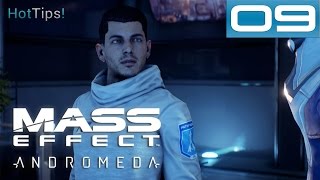 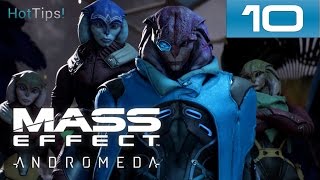 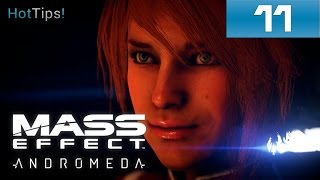 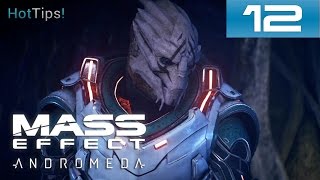 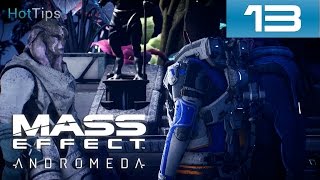 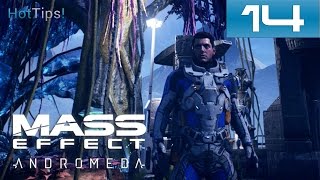 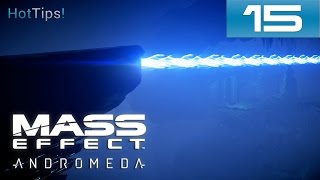 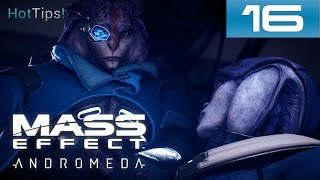 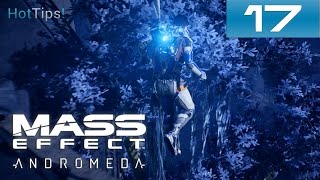 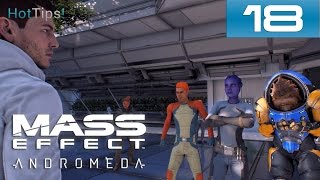