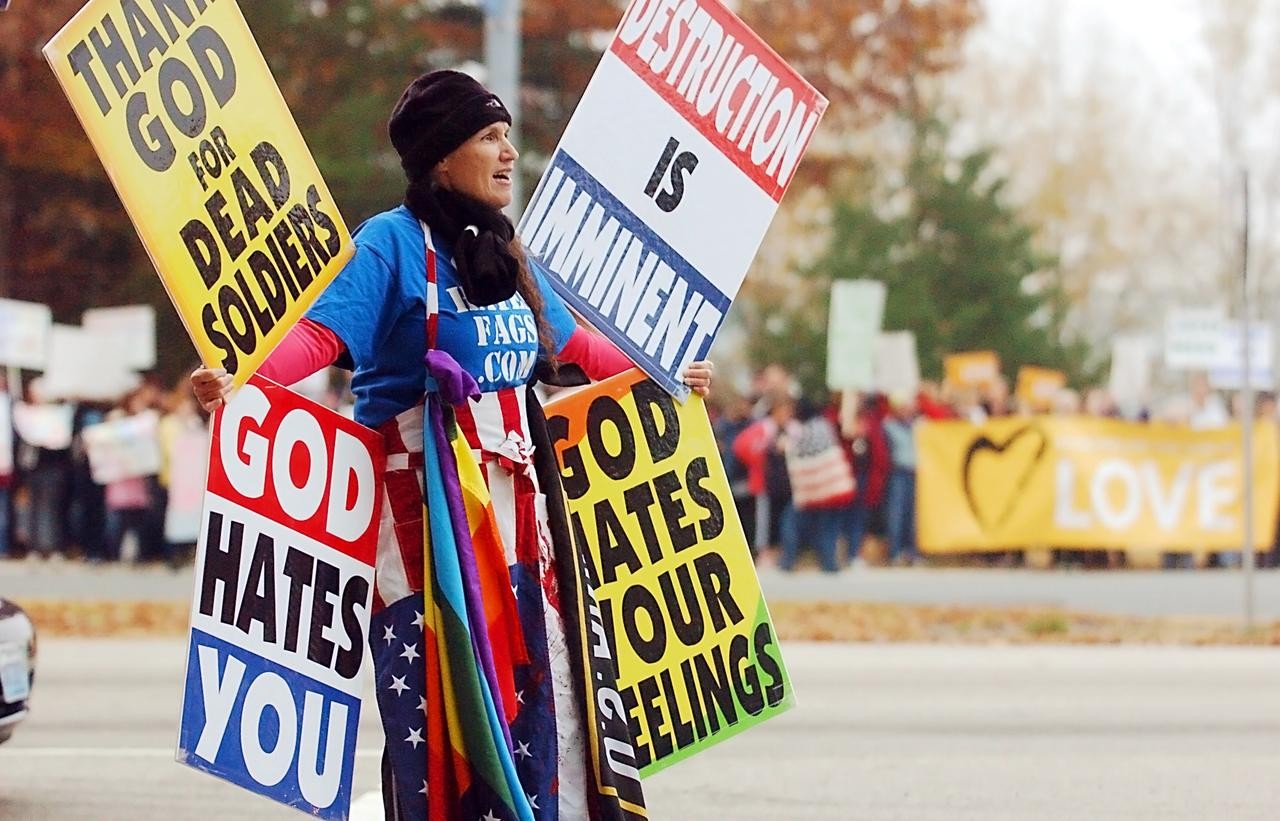 You Shouldn't Get Your Hopes Up On Contest Mailers.

Use the Internet for Workout Motivation? I Think It Can Be Done