“This bill doesn’t make college more affordable, reduce the amount of money students will have to borrow, or do anything about the lack of jobs grads face in the Obama economy,” Senate Minority Leader Mitch McConnell (R-Ky.) said in a statement. This is obviously wrong, as usual. By reducing my interest rates by more than half of what they are today, I’ll pay significantly less for my education on a per month basis, which carries over to an even bigger effect in the long-term, because of how compound interest works. It absolutely makes college more affordable, because it reduces the cost of education. Simple as that. On top of that, while it doesn’t ‘reduce the amount students will have to borrow’, it does reduce the amount they’ll have to pay in the end, with reduced interest rates. How would they like it if I claimed that raising taxes wouldn’t effect how much money you earn in your business, but it would effect how much you have to pay every year. – It’s exactly the same thing, and it’s the exact reason you fight tax increases every year. The difference here is simple: you like keeping us in debt. The more debt we’re in, the more money banks will make, and the more money they’ll continue to funnel into your campaigns when you vote the way they want you to, so the cycle will continue.

Republicans will make me and millions of other American’s suffer financial turmoil further simply because some Billionaires don’t want to miss out on a couple million dollars over a few decades. The lack of Republican support means the proposal would be unlikely to garner the 60 votes needed to prevent a filibuster in the Senate or pass the GOP-controlled House of Representatives. If you value education in this country, and wish to allow the economy to recover further by reducing the financial burden on the working class, and for those who are doing everything they can to further their education and make something of themselves in the American dream… then you will support this bill. Anyone who doesn’t needs to be voted out of office as soon as possible. Every GOP politician who suppresses citizens for the sake of bankers, needs to be removed from government entirely. Pass this bill, and support struggling graduates like me. Share this post and raise awareness if you care.]]>

Letter To The President: The Best Way To Help With Student Loans 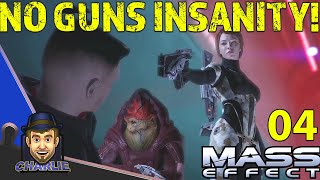 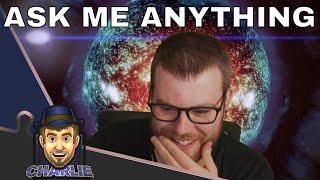 TO UPLOAD, OR NOT TO UPLOAD? – Content Creator AMA and Live Talk – Charlie Pryor