HomePoliticsLetter To The FCC: Stand With Net Neutrality and Protect The People 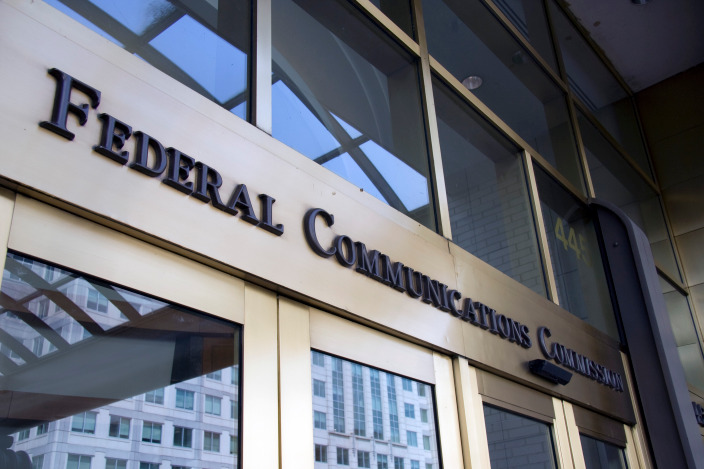 Letter To The FCC: Stand With Net Neutrality and Protect The People

Politics
By Charlie Pryor
1 Views
0 Likes
0 Comments
The following is a letter to the FCC, which I sent on June 02, 2014 here, and which you can see posted at the FCC site here: It has been written here on the blog for easier discovery. I encourage any who want to do so, to use any portion of this letter for your own letter to them, if you want to fight for Net Neutrality, and to encourage broadband internet be reclassified as a Title II utility. You can write your own letter to the FCC digitally here for a limited time.

Dear Tom Wheeler and the FCC,

I, and thousands of others who have found this website regarding comments on this fundamental issue, although made difficult to ever find and comment on, would like to express my deepest of concerns for the future of the open Internet. Giant Internet service providers (ISP) such as Comcast and Verizon conduct their business within a monopoly throughout the United States. There is no competition within individual markets when it comes to a consumer having a choice in Internet provider. In only a select few markets, such as Kansas City, Google Fiber has been brought to bring better service at better rates. It is this nature of competition that drives value within consumer markets, and it is this which fuels a better competitive world for the services that myself and my fellow citizens utilize for our businesses, and for our daily lives. These select few markets are, however, the only place in the United States where competition in broadband Internet service can actually be found. If I live in an area where Comcast runs its lines, I cannot choose another cable internet provider if I wish, such as Charter Communications, Cox, or a comparable service. I either choose Comcast, or I settle with slow DSL connection speeds (which are usually an even more expensive and much slower alternative). In many markets, even this option is unavailable, especially in rural America. There is another industry where such a system exists. The ability to choose service providers is restricted to only a single company, and we, as citizens living in this country, must choose the provider which controls our market. I’m of course referring to power companies, city water services, gas to heat our homes, telephones to communicate with one another, and other utilities. It is in this way, with the help of government regulation, that consumers are able to get a fair value for services that have only one provider. Verizon, a company that provides high‐speed internet, has openly contested the reclassification to Title II – yet despite their vocal disapproval, they’re taking advantage of Title II benefits already, because of their internet utilizing phone lines. Their business strategy has been working for years, taking advantage of the benefits of Title II, without being subject to the regulations of it. They’re beating your system, and you’re allowing it to happen. Broadband Internet providers like Comcast rely on the exclusivity of their markets to bring data to consumers. They rely on the exclusive control they have over the areas they are offering service, so that customers have little choice but to pay them for it. This is why, at the most fundamental level possible to explain, the merger with Comcast and Time Warner Cable will kill consumer choice even further, without a reclassification of Internet Services as a Title II utility. Should this merger be allowed to succeed, Comcast, a company that already owns much of the news and information we consume on a daily basis, such as their NBC stations, Hulu’s online video services, and production studios, will also control nearly 50% of the high‐ speed internet market in the United States. That means that over 160 million Americans will be REQUIRED to pay Comcast for service if they want high‐speed internet (because there is no choice within individual markets).
If this isn’t seen immediately as anti‐competitive by its very nature, than I’ve lost all faith in the FCC to protect the American people. Likewise, allowing “fast lanes” and “slow lanes” for traffic is equally as anti‐competitive, since Comcast also owns network television stations, news websites, and other media companies such as Hulu, and would immediately give preferential treatment to their own services to the 160 million+ people that are subject to their data packages. This dramatically limits innovation, is extremely against consumer interest, and widens the gap even further between the multi‐billion dollar companies and small businesses world‐ wide. America has always been a nation fueled by the drive to innovate. Throughout our history, we’ve seen the devastating effects that private companies can have on our world when left unchecked, and allowed to get too large. The entire reason for a Title II classification is to control that which is becoming out of control, limit the power of that which is too powerful, and allow for more competition in areas that can innovate more because of competition. I firmly believe, and urge the FCC, and the United States lawmakers to understand that this is exactly what Comcast is, and that high‐speed Internet is precisely the same today as power was ‘back in the day’. Consumers have no choice. They must choose the single company that provides the service in their area… and that is why it needs classified as Title II immediately. Thank you for your time. I sincerely hope you’ll do the right thing for the people and taxpayers of this country, instead of the big money that flows through your bank accounts for a vote. We, the American People, are watching. Sincerely, Charlie Pryor, Detroit Michigan June 1, 2014
]]>
corporationsfccfreedominternetnet neutrality 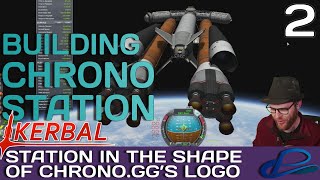 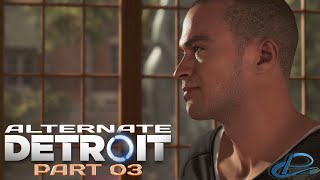