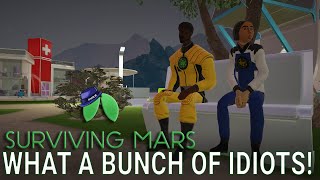 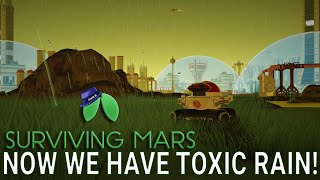 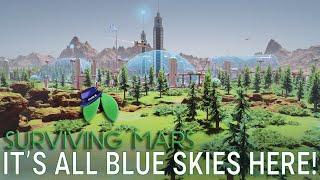 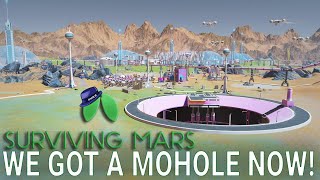 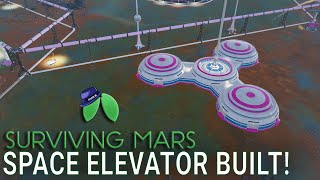 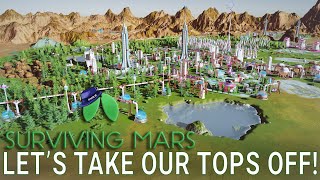 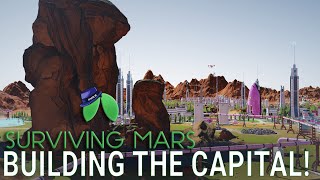 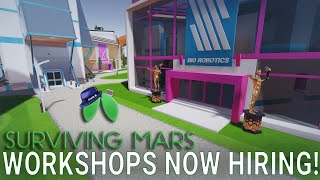 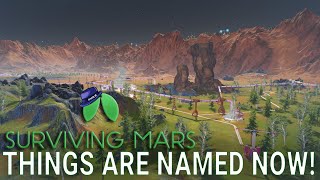 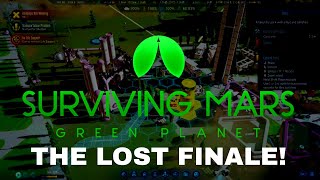 Let’s Play Surviving Mars Green Planet DLC Gameplay – Part 35: We’re back with Japan on a mission to Terraform Mars and transform the Red Planet into a Green One! cpry.net/getsurvivingmars
👇 SEE MORE BELOW 👇
This video was originally recorded May 17. 2019 – but unfortunately as I pointed out on the community tab update ( youtube.com/charliepryor/community ) I totally missed uploading it. No idea how that happened. I thought this series was wrapped up well before seeing this video in the folders I was cleaning out today. Crazy. Here ya go, such as it is, exactly as it was exported long ago.

Surviving Mars gameplay, featuring Green Planet DLC and Project Laika, which includes lots of different animals and more goodies, is available on my game store! Grab it here and support me at the same time! Cool right!? cpry.net/getsurvivingmars

All music featured in this series comes from within the Surviving Mars Soundtrack.