HomeTravelDay At the War Museum in Vietnam 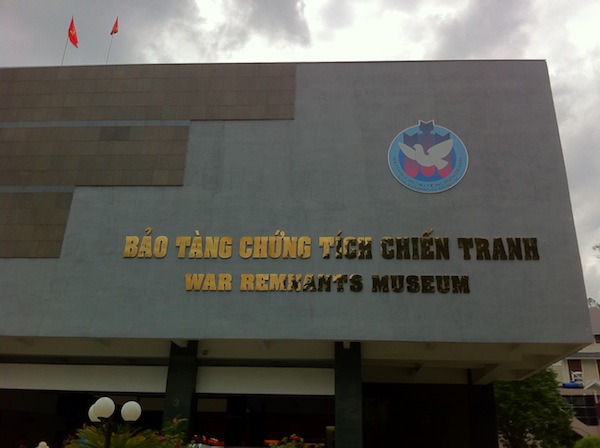 Day At the War Museum in Vietnam 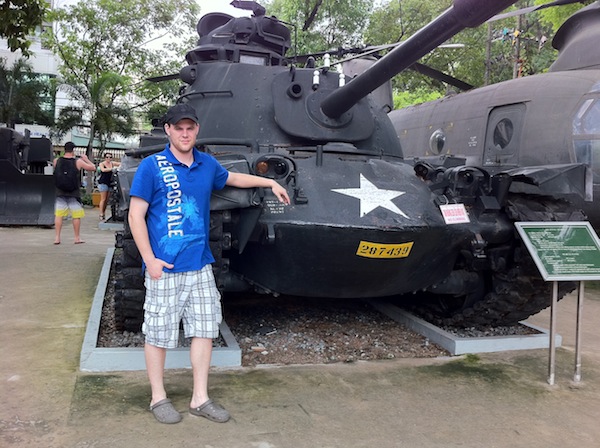 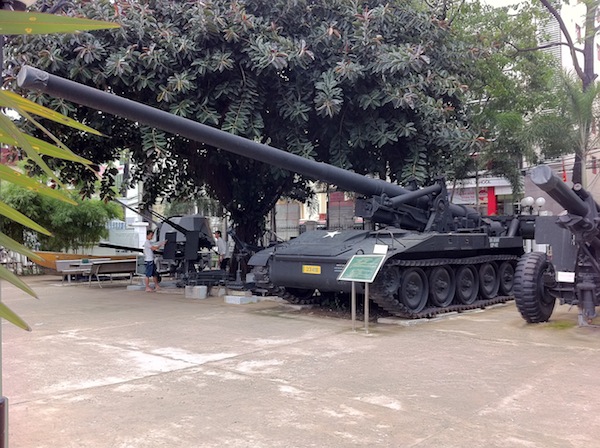 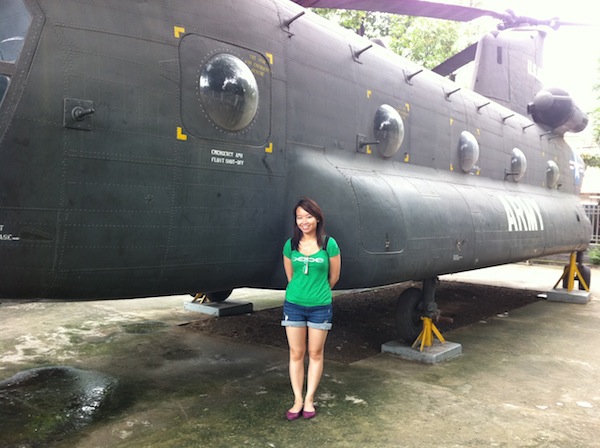 Outside the museum sit American warplanes, helicopters, and old artillery from the “American War.” We walked around and read the various signs and descriptions of each exhibit, as well as grabbed a few pictures of them. It was actually pretty cool to see the types of weapons America had in Vietnam, but I won’t lie about feeling a tiny bit strange about walking around with a girl who’s family had not only fought against my country, but also had been taught in school again and again that America was/is the bad guys. Still, with it being almost fifty-years in the past, everybody is over it at this point, as we all should be too. 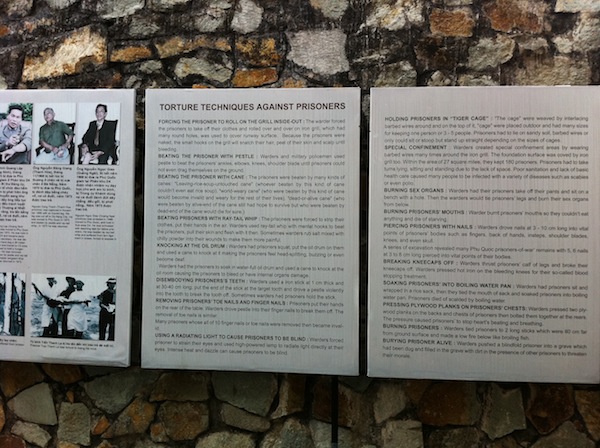 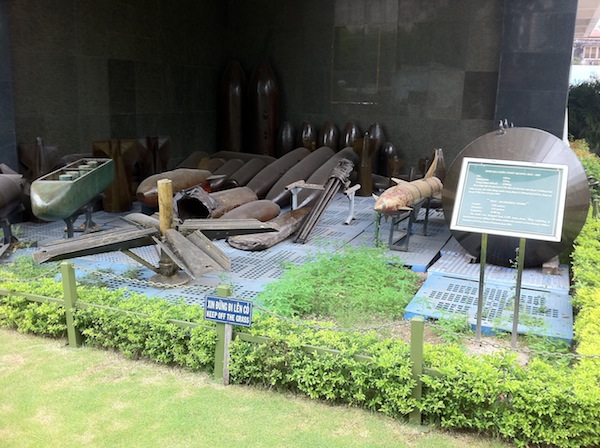 Around the side of the museum were different types of displays and exhibits detailing the types of treatment that Vietnamese POW were subject too, and the harsh and brutal treatments they went through. Some of this stuff is “Nazi evil” too. So many people were tortured in this war, however judging by the exhibits here, very little of the torture was actually done by US troops (I’m sure there was a lot, however I’m just looking at what they are displaying here). Most everything here shows what things the French built, and what the Vietnamese did to their own people. It wasn’t until we got inside the museum that America’s addition to the attack on their country started to come to light. 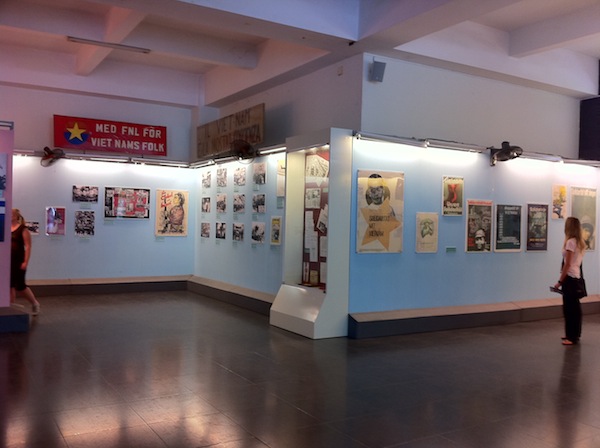 Inside, upon three floors of displays, images, letters, charts, and other exhibits stood around the walls. There were sections devoted to the history of the war, the specific people who played a critical role, on both sides, and an entire section of the building devoted to showing everyone the harshness and cruelty displayed by the United States with use of chemical warfare, especially Agent Orange. 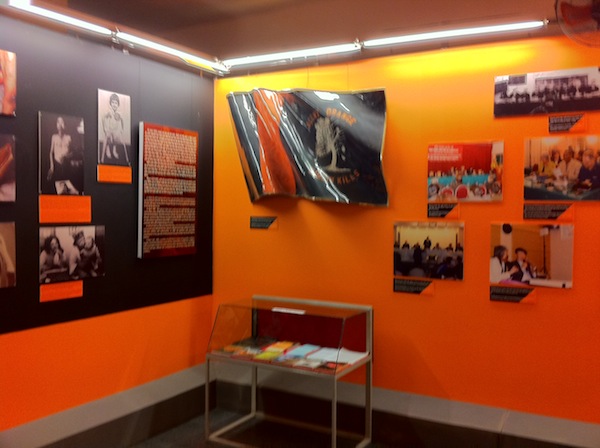 Tons of photos hung on the walls showing deformed children, people with their faces melted off, missing limbs, huge tumors, and many other disfigurements. There are stories in Vietnamese (and translated in English as well) about most of these days, and about many of the people affected by such acts. I was actually pretty affected by it, even if I didn’t show it much. It really shed some light on a war I actually didn’t know much about. I don’t think many people in America really know much about the “Vietnam War” back home. Let me share a little secret with you, in case you missed this part in History class: America is the invaders here. America was in the wrong.

The Vietnamese people once viewed us as the bad guys there, and they were totally correct. The United States people knew it as well. So many people were against that war, and so many people wanted all of our troops out of it. I can now see why. We really didn’t belong there, and we lost a lot of lives. The effects of our acts haven’t yet ceased either… there are still cases of disease and disfigured births occurring, even as recent as 2009 (as shown from an exhibit), where parents who were effected by Agent Orange are having dismembered and disfigured children. The stuff lives within their blood now, and it is preventing them from having a normal family life. It’s happening in the United States as well. Naturally, some of our own troops got hit with this stuff as well, and some people are still showing signs of that crap in the United States as well (photo below). 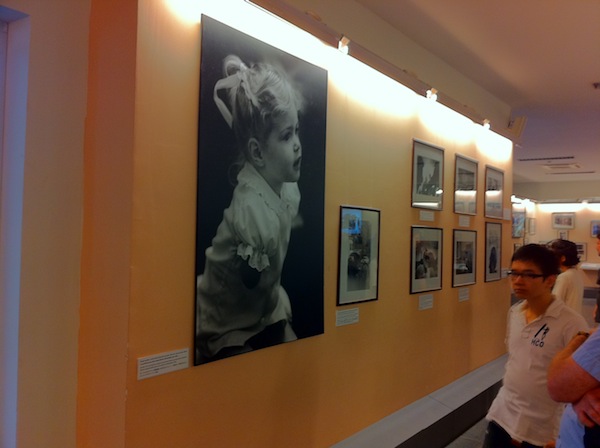 It’s just bad stuff, but it’s all in the past. These memories, and these historical lessons help teach future generations, like me, and like my future children, of what NOT to do, and can help prevent such tragedies from happening to anybody else.   A few more photos from our visit: 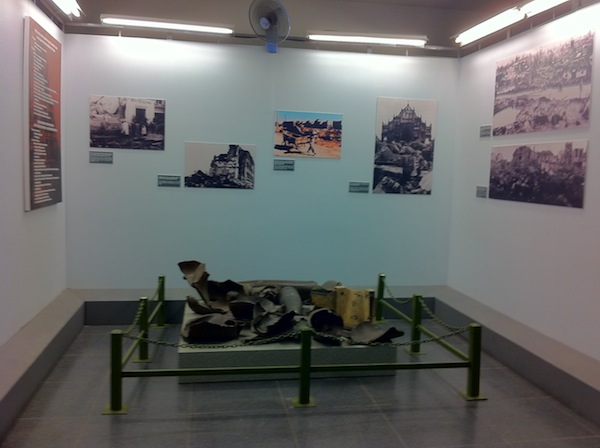 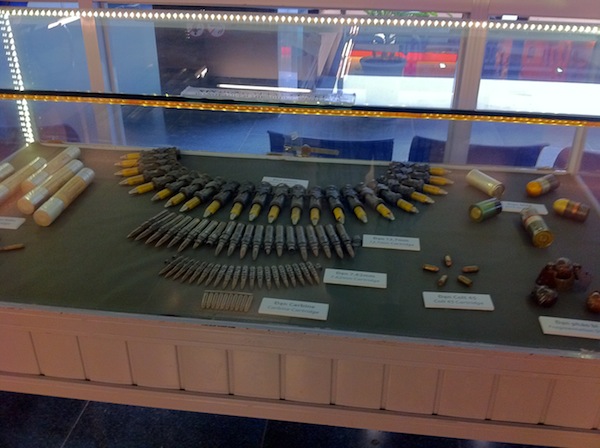 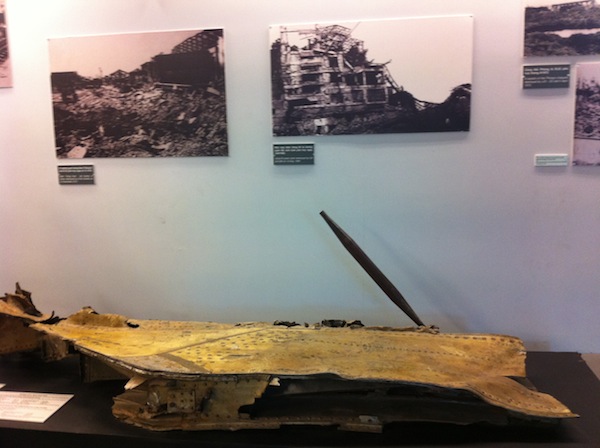 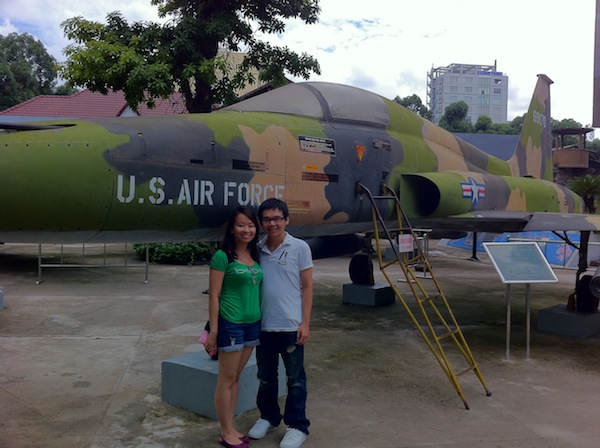 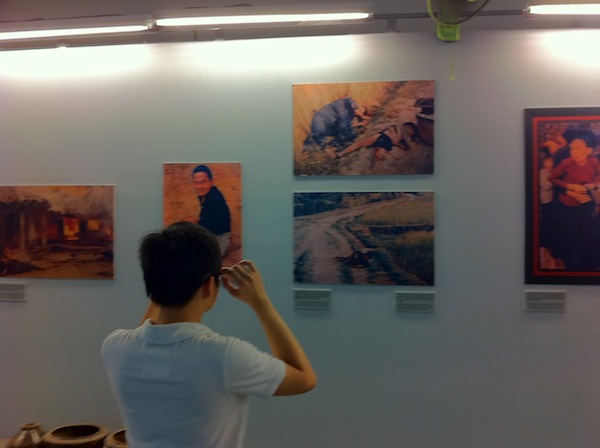 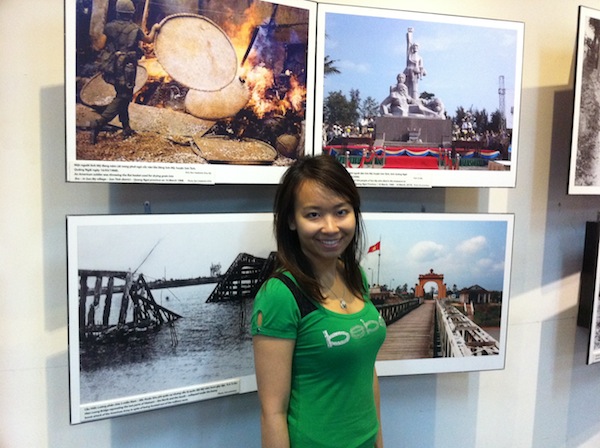