HomePersonalMy Next Trip To Vietnam: November 2015 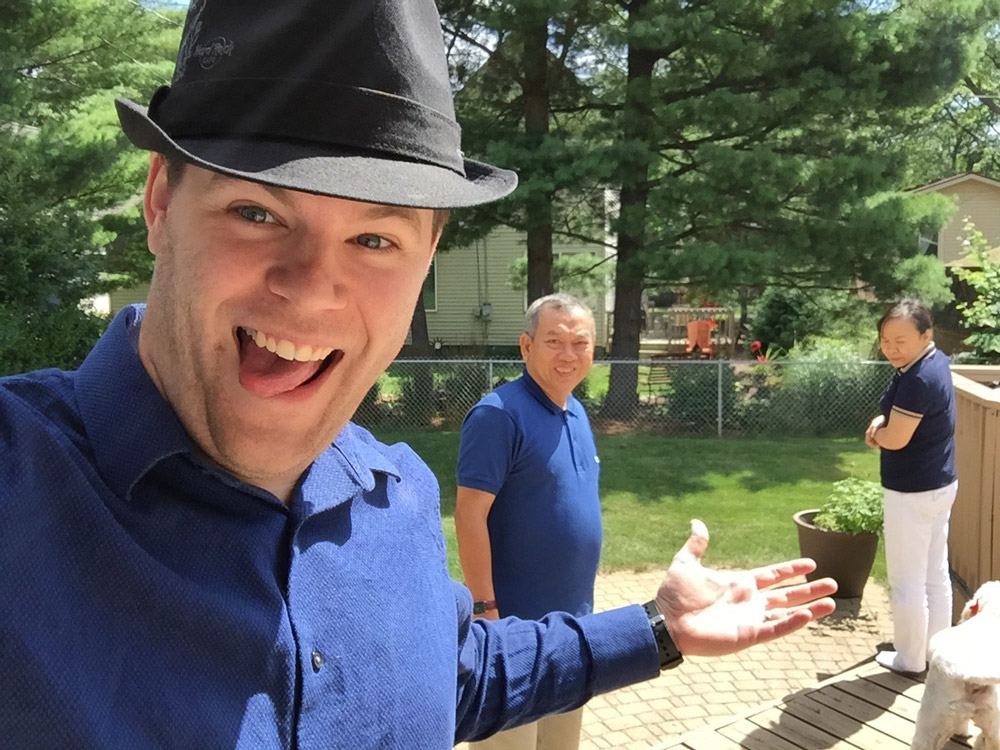 back to Vietnam with our son, so that the rest of her family can meet the baby. I won’t be joining her just yet… because my film is being released around that time, and I need to be here to attend to things regarding that for a little while. Then, in mid-November, I’ll fly out in another trip to Vietnam and spend a few weeks there again. I really don’t think there will be a ton to write about as far as travel goes, since we won’t be doing nearly as much traveling around as we usually do when we visit (we do have a newborn baby with us after all). There will likely be a lot of opportunities to write at The DaddyBump though, a new website I’ve got slowly launching that’s dedicated to all sorts of stuff related to my son, and related to being a first-time dad. I’ve been adding things there a little (a new post happened recently), and I plan to add a ton more in the future. There may also be some other people joining in over there in the near future, so you should check it out if the prospect of a new 21st century “parenting from a fathers perspective” blog interests you.]]>