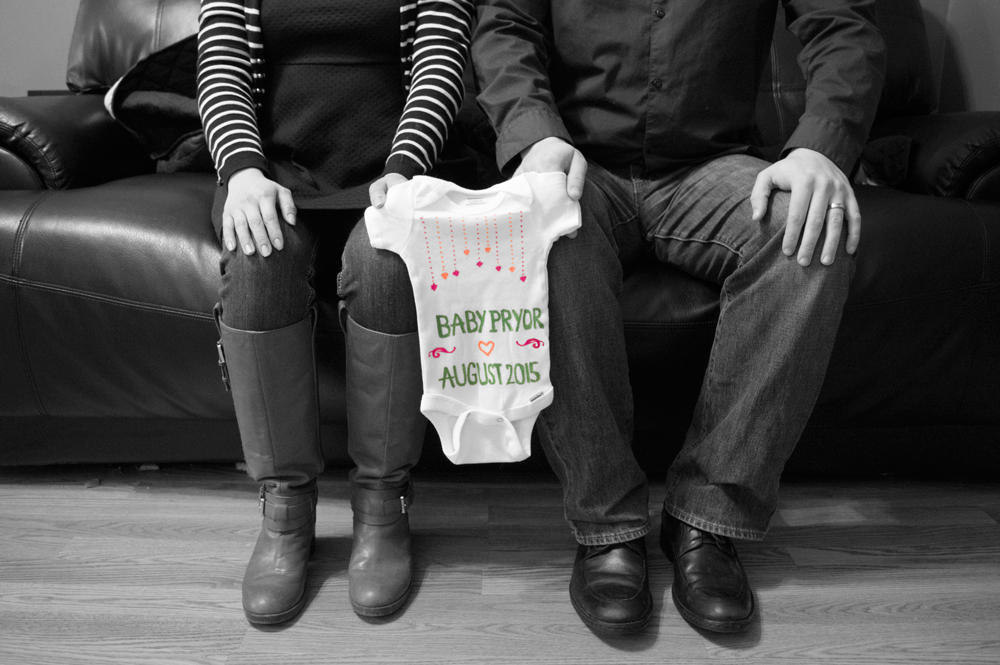 How they manage to get a 3D image of it I probably won’t ever understand fully, but I find it both creepy and fascinating. Imagine being able to show this photo to my child later, and to be able to see themselves as they were… crazy. My mom never went and had an ultrasound when she was pregnant for me, so i don’t know what that feels like… but this baby will. If you have any comments or questions, feel free to leave them in the comments below, and I’ll try and answer when I can. We won’t reveal any information we don’t know yet (obviously) or anything regarding names either, but everything else I suppose I’ll try and get to. Thanks for reading! See ya!]]>