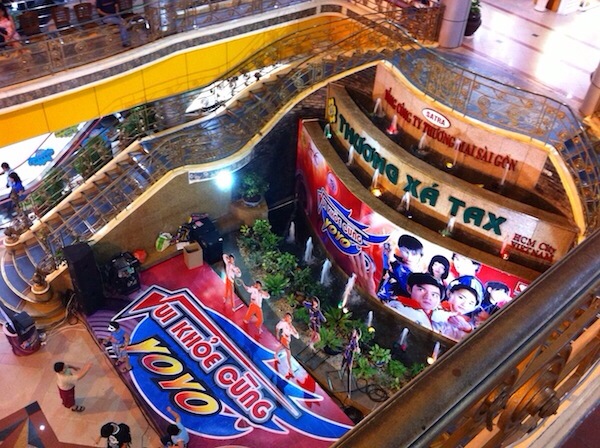 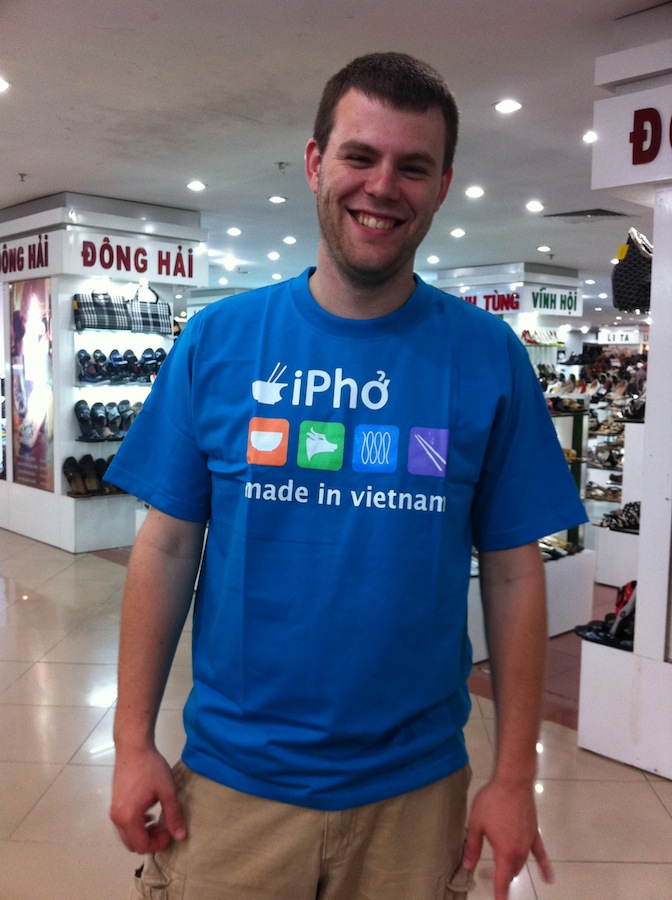 These vendors know what American’s typically spend for stuff like this in the states, and attempt to get the same price for it, even though I have Hang with me. It doesn’t take much hesitation however to get that price to drop a bit. Take this as a little advice from me, if you are ever here: Stall, Stall, Stall! Find something wrong with the item in question, or if there is nothing wrong with it, just show hesitation in purchasing it, wondering if you can get it cheaper someplace else, or wondering if you can even afford to buy it at that price. Some people, to my amazement, will drop their price quite a bit for people who do this.

I’m sure I still ended up paying a little bit more than Hang would have paid for the same stuff, even though she tells me I got about as good of a deal as possible today. By heckling and stalling, I saved $20USD today (which means I could have spent over $70USD). Many items took a long time and a bit of work to drop, but I managed it. I got a few great gifts that I feel will bring smiles to a few faces, and I look forward to showing them. Still have a lot of people to buy for though, so I’ll have to watch and budget myself accordingly. [charliead]]]>
bargainingprice gaugingshoppingVietnam