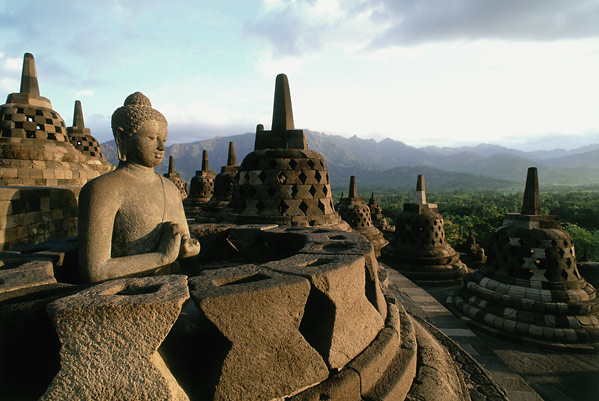 th, and we’ll be staying in Indonesia for one week. Kinda cool right?]]>