HomeTravelMoments In Cuba: The Man With The Huge Cigar 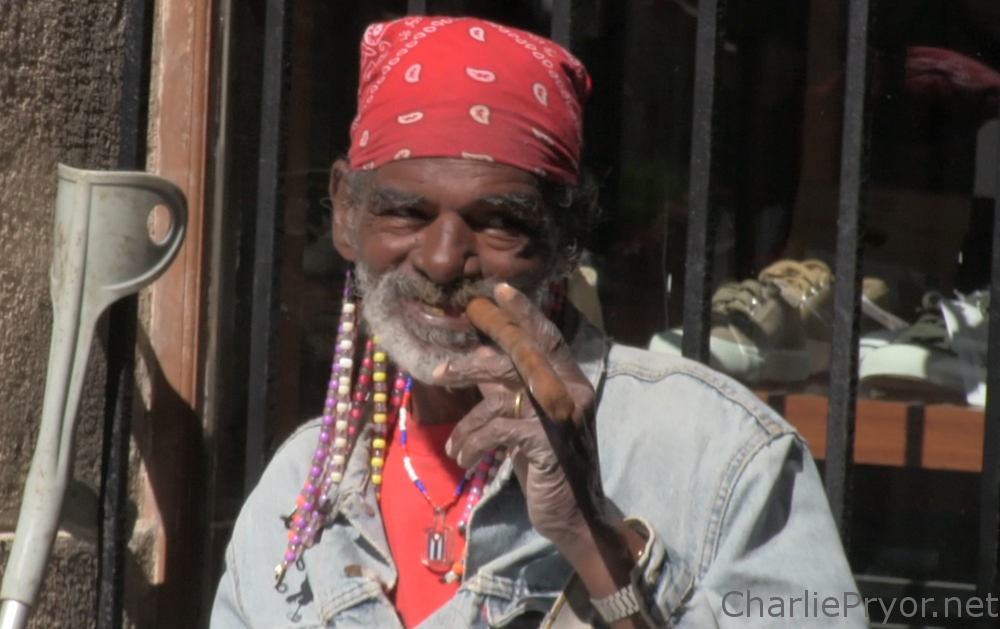 Moments In Cuba: The Man With The Huge Cigar