GVSU In Cuba Interview #1 – Giancarlo Brugnoni After A Game

Cuba Journal: Arriving in Havana With Trouble At the Airport

Cuba Journal: First Day On The Island… Feels Like A Different Island.

Cuba section of my travel blog here, and most of these updates would never have happened had I not traveled to Cuba initially with the Grand Valley State University baseball team. For those that remember, this was a once-in-a-lifetime experience as an American, traveling to one of the few countries of the world (the only country?) that United States citizens don’t really get the chance to travel to due to US government regulations and trade embargoes. The documentary is historical, packs a lot of character and history into a film with a new approach to Cuba, shows a visual representation of a world “still living in the past” in terms of economy, city layouts, social norms, and architecture. Baseball in Cuba isn’t like baseball in America, at least the feeling of playing and watching the sport isn’t. The players felt something great there, and had an awesome time that they’ll never forget. As a photo/video journalist: I won’t forget it either. Now, after over a year of working on raising the funds, the short film version of this documentary has received the money it needs to be created successfully. If you’ve never heard of the film about Cuba before, or want a refresher on what it’s about, what it shows, and what will ultimately be shown in it, check out the video embedded above. If you want more information about Cuba, you can check out some of the following stories that I’ve hand-picked to get you caught up with it below. They’ll open in a new tab, so you can come back easily and select another if you’d like. To those who have supported this project from day one: Thank you for everything you’d done, the messages you’ve spread, and for a few of you, the money you’ve donated to make it happen. This project is enormous; easily the largest thing I’ve ever been a part of to this day. It isn’t possible to do alone, and the more people we have viewing it, and the more people we have sharing the word: the better this thing will turn out. We’re still hoping to make a feature-length version later, but for now, we’re excited to officially announce with certainty: A 30-minute short film will definitely be made for the world to see. If you’d like more information on how you can donate to support a full-length feature film, please contact me.

Check out these stories from Cuba: 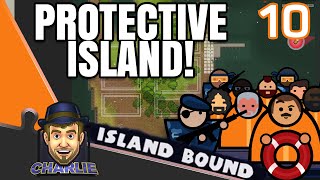 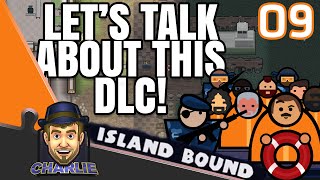