HomeTravelThoughts on The Cuba Trip: From The Players 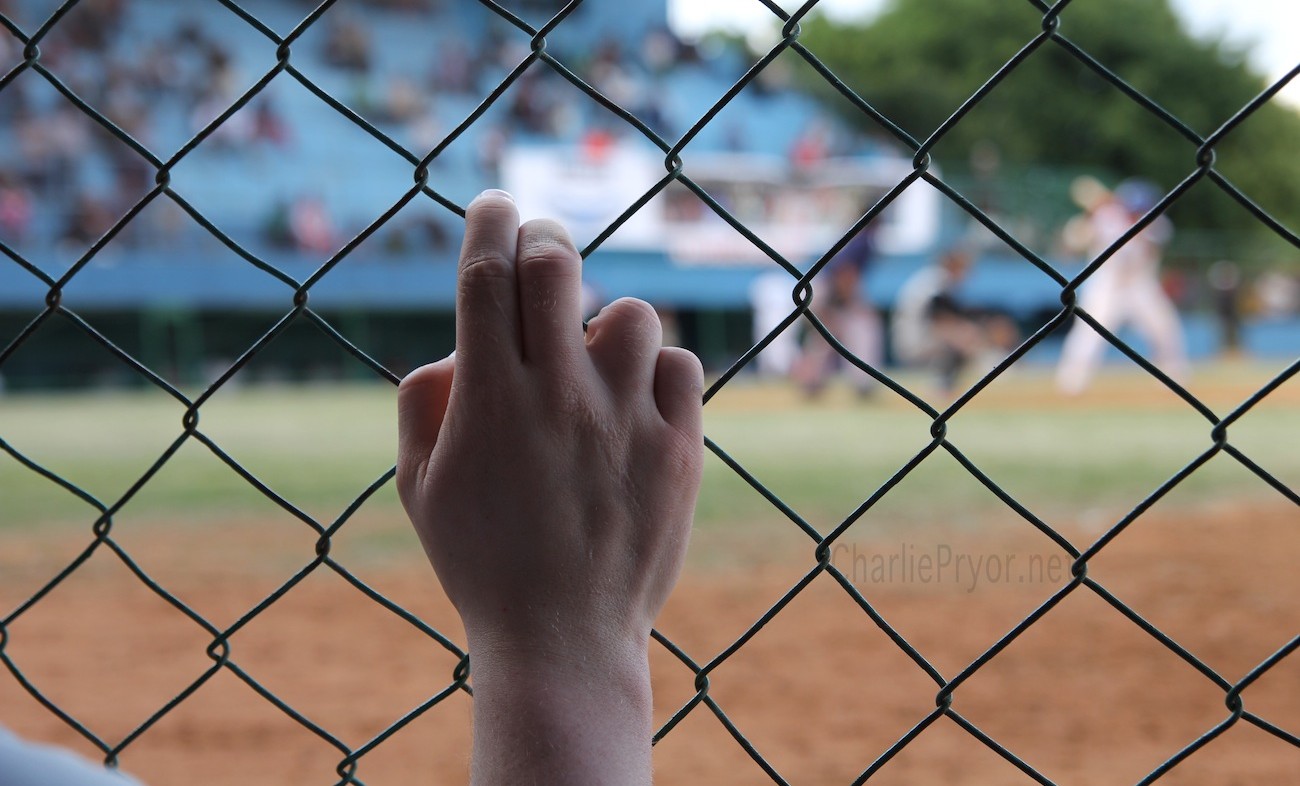 Thoughts on The Cuba Trip: From The Players

1. Almost Every Player Had Expectations Information is shoved in front of kids all throughout their lives, and many people (especially the media) expect that people will simply take what they hear and run with it. The players had information fed to them from a variety of sources over the years, and with that information they developed pre-conceived notions of what Cuba would be like. For the most part, players knew very little about Cuba. It’s one of those geographic areas that American’s never really learn about in school, and the stuff they are able to consume, is generally negative in nature. Some players thought that Cuba’s streets and public areas would be heavily populated with police. Some expected problems with security at the airport (especially for me, since I had a lot of equipment with me). Every player (so far) knew that Cuba was a communist country, and many didn’t feel that would be a big deal when visiting the country. As far as playing baseball goes, players from the baseball team knew thought that they would be facing great players. Many of the best baseball talent in the Major League are Cuban, and such a reputation was expected to be upheld when we arrived in the country. Most players weren’t sure of what sorts of foods they would be eating during their stay.

2. All Were Excited To Play Outside

Cuba was the team’s first time outside this season. Up until Cuba, the team had only an indoor turf building to refine their skills and get ready for baseball. The Cubans, on the other hand, were in what we would call “mid-season” when we visited. The Cuban players were quite used to playing outside on a hard dry field at this point, which gave them an advantage. The weather was also a warm welcome for us as well.

3. Players’ Thoughts On Traveling With Administration

Two of the school administrators, along with their wives, were going to be traveling with the team. Grand Valley State University Thomas Haas, as well as GVSU Athletic Director Tim Selgo. With these two in constant site of the student athletes, it’s understandable that most of the players felt as though they were going to need to “be on their best behavior” at all times. Based on the interviews so far, many players had a slight bit of nervousness traveling with President Haas. Most had never met him before, and weren’t sure what to expect. As the week outside the country moved along, however, everyone  became more and more relaxed. This is especially true after speaking with Haas, which many players had the opportunity to have meals with during the trip. Now, with the trip being over and their lives returning to a more normal state, the players have so far unanimously implied that they are completely comfortable around Grand Valley’s Commander-in-Chief, and that the experience of traveling with him was memorable. Also… he can dance (we’ll have footage of that soon, don’t you worry).

4. They Wish They Had Done A Few Things Differently

Our trip was very well laid out for us when we got there, and we had an amazing tour guide the entire week. Aside from the three baseball games they played against some of Cuba’s finest athletes, the players got a rare opportunity (for Americans) to explore some of the culture, with a guided tour of Havana. We ate at nice restaurants, seen historical landmarks, experienced populated urban areas, and the people within it, and stayed at a very nice hotel. That’s all nice, but the players seemed to wish for something a bit different in their experience. Many players wanted to know what Cuba was really about, and not just what the typical tourists get to see. Some expressed that they wanted to connect more with the people, or get a chance to walk the streets of some of the more poorer areas of the city. I personally had the opportunity to do such a thing while we visited the country, and I can admit to two things: It’s a totally different experience, and it had far more impact on my experience than everything else in the week. My eyes were opened more in those four hours than the entire week. It’s simply something that isn’t replaceable, and I feel extremely privileged to be able to share a very small portion of that with this documentary later. The interviews are going quite well so far, and we’re getting a lot of insight into where this story should go. I’ll be sure to have a bunch more for you as time goes on. Stay tuned, and thank you for following me. UPDATE: Our promotional preview video is LIVE and ready to view! CLICK HERE TO SEE IT! [charliead]]]>
Cubafilmgvsu baseball