HomeTravelThe True State Of Cuba, As Seen By A Camera Man On A Week Long Journey. 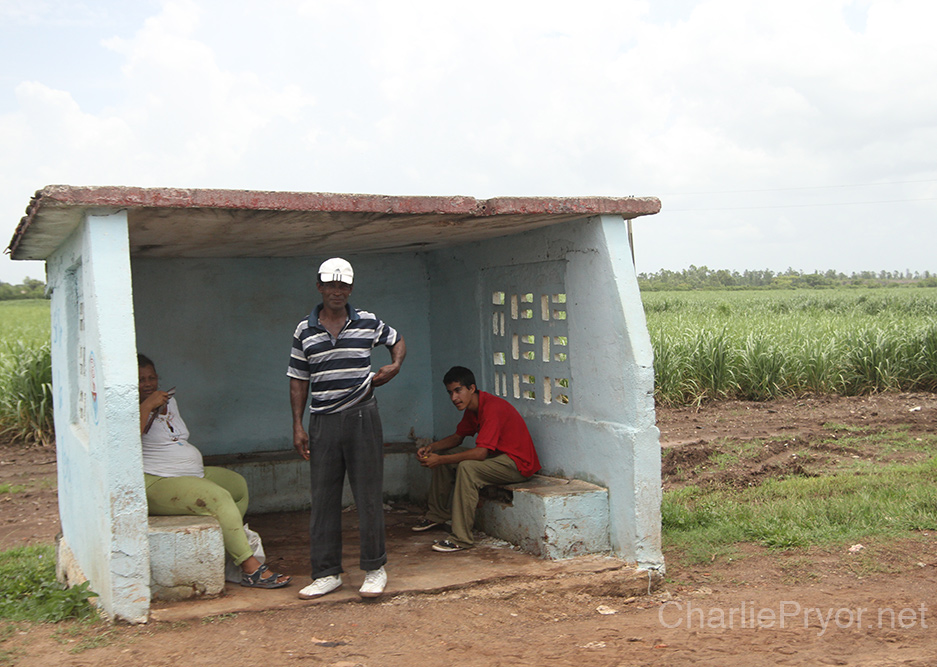 The True State Of Cuba, As Seen By A Camera Man On A Week Long Journey.

Author Note: This post was started well over a year ago on January 23, 2012, after I had returned from Cuba for the first time. I had not yet traveled to the country for a second time yet. I just now discovered the draft, and I’ve decided to publish the thoughts expressed at that time today, even though my expressions would be slightly different today. I recommend visiting the CUBA UPDATES section of this blog if you’d like more information and insight into the people, culture, and lifestyle of Cuba. I’m actively updating this section for as long as there is a story to tell, and you’d gain better insight there. I’m also publishing a journal that I kept while I was in Cuba, which takes into account thoughts and expressions mere hours after they were experienced. Video and photography will be included with those journal entries to help illustrate the text. Invite you to read something from there as well, beginning with the bottom, and working your way up if you like it. They are in reverse-chronological order, so the most recent entries are at the top. You can go to it with this button below. All of the journal entries will also flow to the Cuba Updates section as well, simply because it still pertains to Cuba. Thanks for reading.