HomeTravelWhat To Expect When Shopping For Groceries In Vietnam 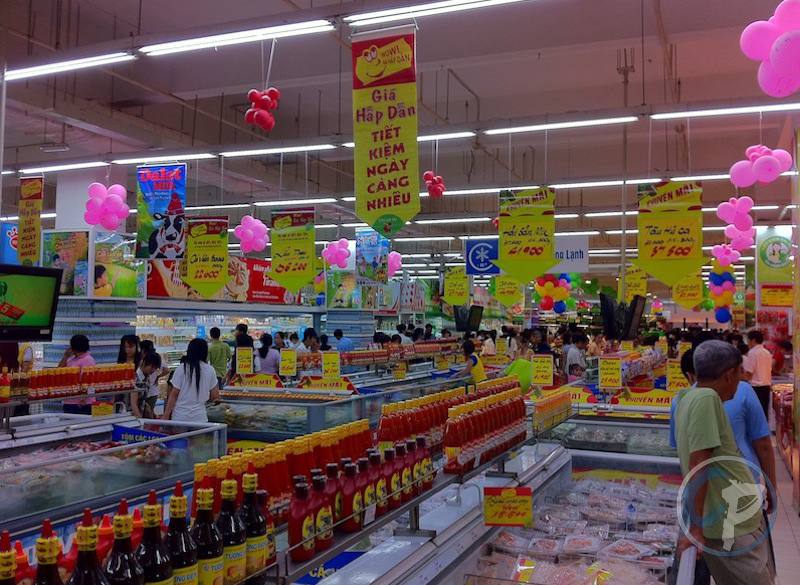 What To Expect When Shopping For Groceries In Vietnam

[alert type=”info”]This article was originally written May 28, 2011, and is being posted now after finding it in a pile of article drafts.[/alert] [charliead]]]>