HomeTravelPryors In Vietnam: A Rocky Beginning To A Very Long Journey 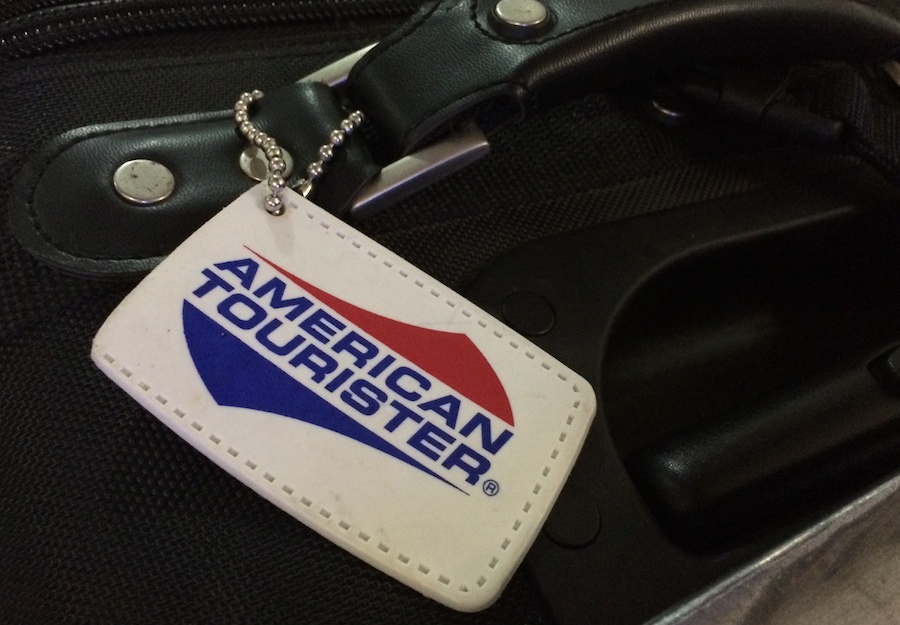 Pryors In Vietnam: A Rocky Beginning To A Very Long Journey