HomeTravelThis Is An Actual Gingerbread House, From Vinpearl Resort 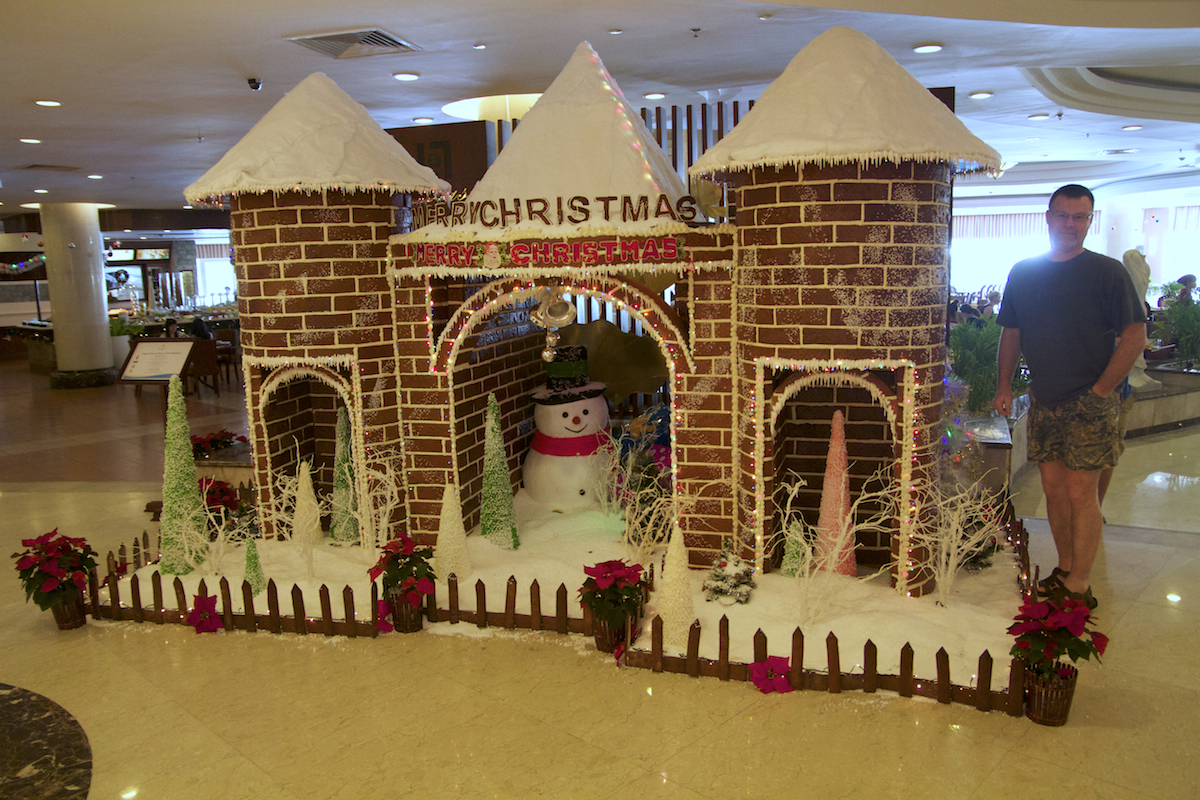 This Is An Actual Gingerbread House, From Vinpearl Resort