HomeTravelMy Family Has Left Vietnam, and Is On Their Way Home. 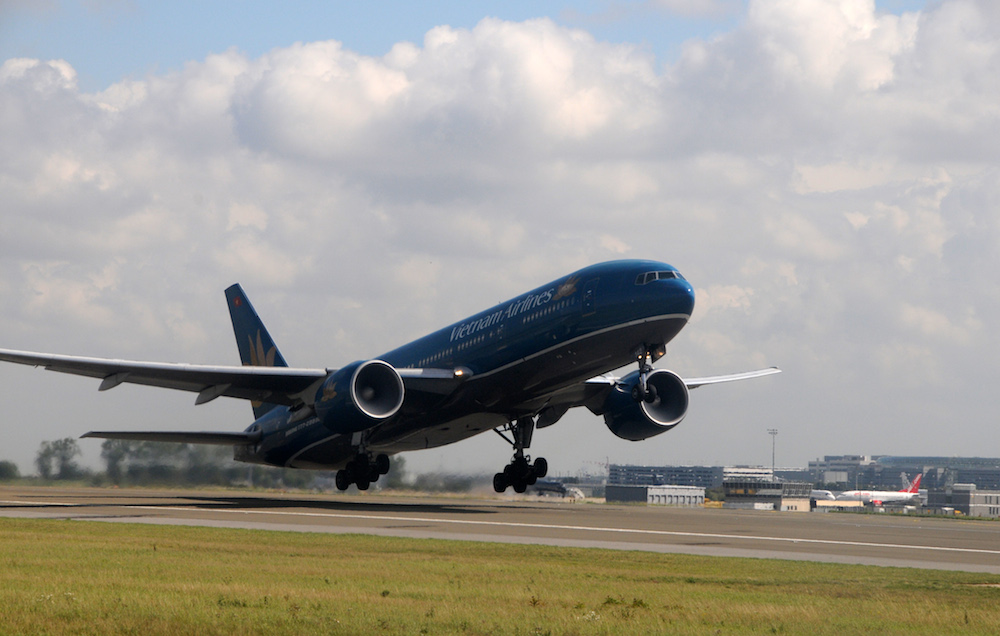 My Family Has Left Vietnam, and Is On Their Way Home.

Vietnam. They have certainly hit the skies by now, on their way to Japan. They’ll arrive at roughly 7:45am local time (about 6:45pm eastern time), and will have a short layover in Nagoya airport. Then, a little after noon local time (11pm eastern), they’ll hit the air again on a direct flight to Detroit. Their sense of time will get all screwed up too, since they’ll technically arrive 2 hours before they left… as far as their date/time reference is concerned. Imagine that: an international flight that takes -2 hours to do. If only it actually seemed that short in real life. The ‘goodbye’ was fairly smooth as far as I can tell, and we had some last minute conversations and photos taken at the airport. I believe this trip will be unforgettable for them, and that it has maybe changed their perspective a bit on life outside the United States. Of course, this isn’t even close to enough experience to really get an idea, but at least the visit has taught and showed them a few things they hadn’t realized before. If nothing else, they were impressed at the crazy traffic, and the amazing hospitality shown to them from Hang’s side of the family. I’m so grateful they were able to come, and I know they’re friends and co-workers will love the stories they have to tell now. I get to stay another couple of weeks, and will have the opportunity to visit some places I’ve never seen, including the capital city of Hanoi, and one of the ‘seven wonders of the world’, Ha Long Bay. I’m currently working on over 10 partial articles to share with you all from our adventures here in Vietnam, including a highly detailed commentary of my wedding here (which will be thorough and full of words and stuff), so stay tuned for all of the great things to share from Vietnam in the coming weeks. [charliead]]]>