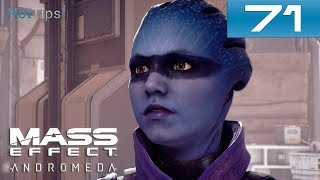 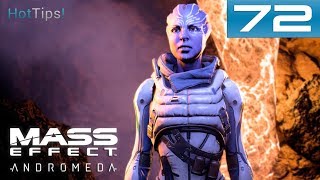 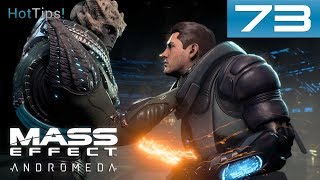 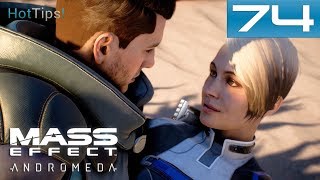 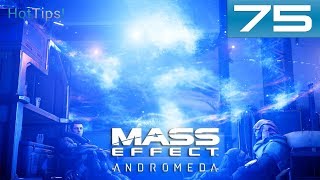 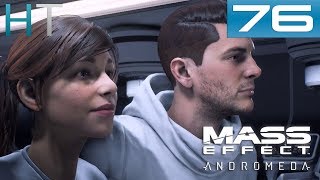 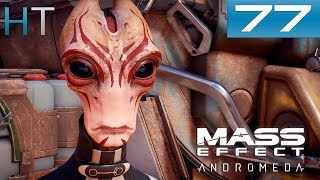 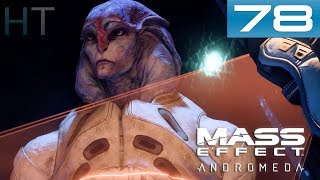 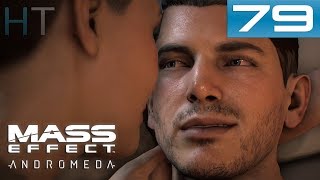 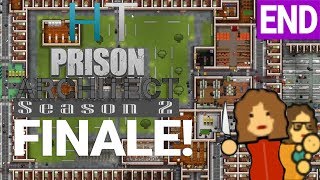 LET’S PLAY MASS EFFECT: ANDROMEDA – EPISODE 76 – Sara is awake, and Ryder discovers incredible new information about his mother, and a mysterious message comes in from a Salarian claiming the ark being captured by the Khett was more than it seemed.

Ad-blockers stunt channel growth. Consider turning yours off, or support Charlie in other ways!

————–
Mass Effect: Andromeda begins in 2185, between the events of the second and third games in the original trilogy. The four Citadel Council races are planning to populate new home worlds in the Andromeda Galaxy as part of a strategy called the Andromeda Initiative. Each race will send 20,000 citizens on a one-way, 600-year journey to Andromeda aboard their own transportation vessel, called an Ark, and selects a leader, known as a Pathfinder. Once the races arrive, they will help build the Nexus, a huge space station that serves as a center of government and diplomacy, a living area, as well as a base of operations for the Pathfinders

PC SPECS (All links are affiliate)