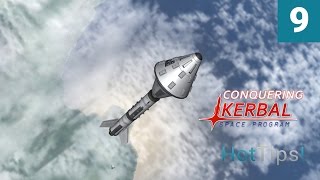 Things I Learned Today,” I’m talking about the China space program, and how far they really are behind the United States. I’m pretty sure my uneducated perceptions of that country are off. I’ve never really realized how far ahead we are in the United States in terms of science and space exploration. In 2008, the United States sorta shelved the whole manned space program bit, never going out to the moon again. But, that doesn’t mean somebody isn’t making progress… China. One year after the United States sent Armstrong to the moon for the first time while we all watched in awe, China launched its first ever satellite into the air, orbiting for just 26 days. Then in 1999, The Shenzhou 1 was launched, one of a few experimental unmanned spacecrafts that would prepare China for their first ever manned mission into space. China would later have their first ever man in space in 2003. Think about that for a moment. The United States had a man walking on the moon over 30 years before China even got one into space at all. I knew we were ahead, but I hadn’t figured that far ahead. In 2007, China launched their first Lunar probe to the moon, and in 2008, China had their first ever spacewalk aboard Shenzhou 7, their third manned space mission. In 2012, China’s first woman went into space. This week, China launched their first unmanned rover to the moo, and they are preparing for a manned trip in the coming years. Over a half-century after the United States, and over half a decade after we landed a fully-functioning rover on Mars. Awesome. [charliead]

How long do you believe it will take before we actually have a successful manned-mission to Mars? What’s next after that? Titon? Leave your thoughts in the comments! [alert type=”success”]The best part about “Things I Learned Today” is the sharing element. It isn’t just about what I learned, but it’s about you as well! You can join in on the show by telling me what you learned today in the comments below! It’s fun. Join in. After that SHARE THIS ARTICLE using the buttons right here below.[/alert]]]>
Show more
chinasciencespaceThings I Learned Today 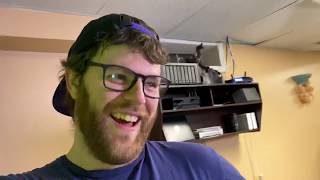 YOU CAN DO IT! – Proud Dad Moment – Push through the fear and failure! 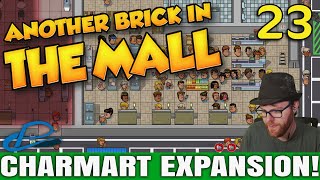 CHARMART EXPANSION! – Another Brick In The Mall Gameplay – 23 – Let's Play 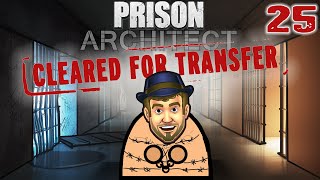 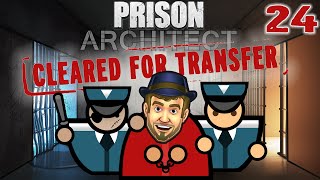 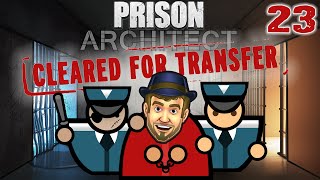