Thank you for reading all the way through my wedding commentary. As a thank you for reading, I’ve included this video of my mother performing at the wedding reception. It’s common for singing and performances to take place at Vietnamese weddings, but we didn’t want them because they are almost always obnoxious and undesired by everyone who comes. There’s really never a point to having a performer, and in my experience having attended a couple weddings here myself (and not just my own), nobody really likes them anyways, especially when they jack their volume up so loud that you cannot speak to the person next to you.
We did have a band though, and they played music for a while on stage during dinner (although they were still too loud. Apparently these people don’t understand that we’re not here for them). Some people did request that my mother sing though, and after seeing that the band may actually know an Adele song, she decided to give it a shot.
It should be noted here that the keyboard player didn’t know the song entirely, and some of his mistakes messed my mom up to the point where she stopped singing a few times and gave him some looks to see where he was at. The violin player and saxophone player (who shouldn’t be in this particular song) tried to fill up the song near the end as well, and their super loud volume just drowned my mother out.
This is why Vietnamese like American music more than their own… we just have better expectations and understanding of how things should be done, and the world agrees. Here’s the video, available only to those who’ve made it this far in the article. Thank you! 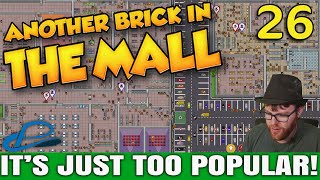 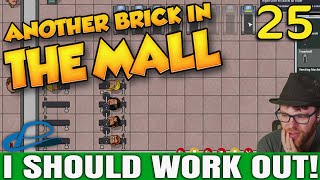 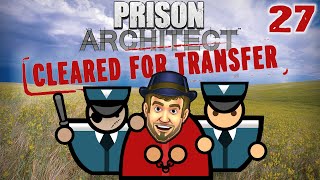 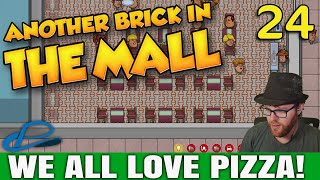 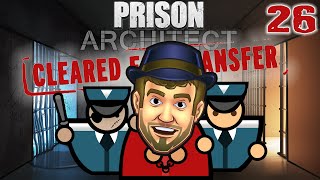