HomeTravelHang is Indonesian Too! Well, She Looks the Part Anyways 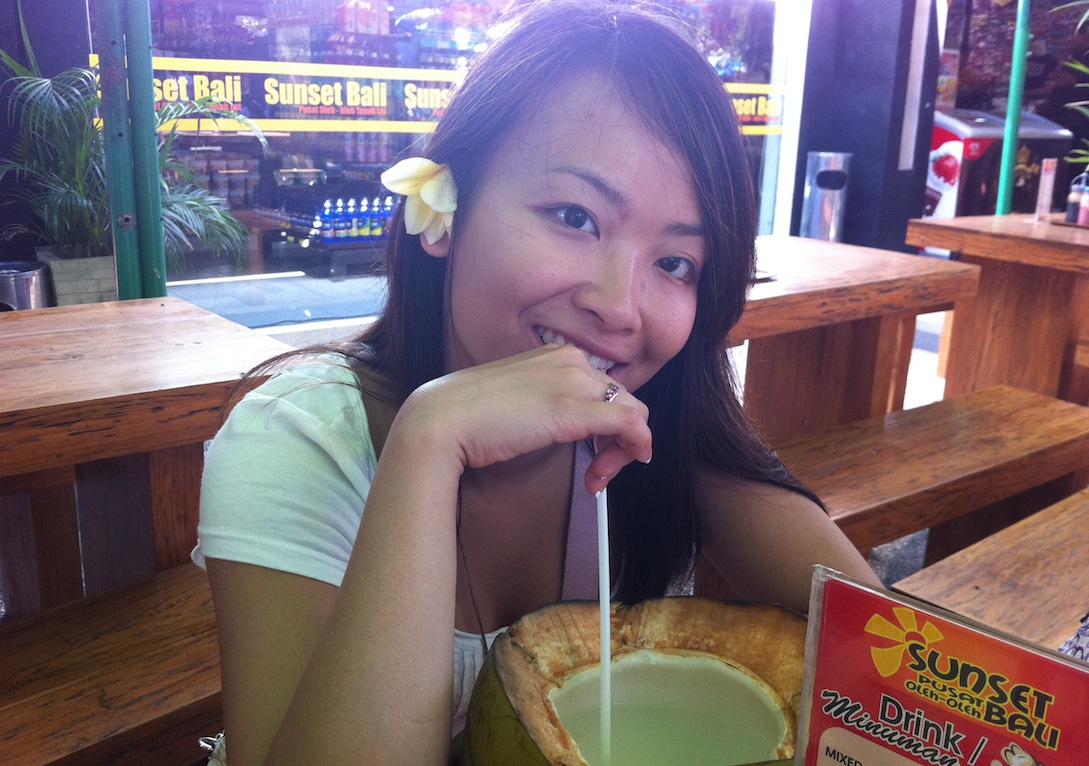 Hang is Indonesian Too! Well, She Looks the Part Anyways

Obviously, anybody who has been paying any attention at all knows very well that Hang isn’t Indonesian. However, it does appear as though the little stereotype that many non-Asian people have has a bit of truth to it, and that all Asians “may” just all look alike after all! Many of the people we have encountered on our many stops in Indonesia have actually thought that both Ela and Hang were Indonesian, and that I was the only odd one in the bunch. It wasn’t until they found out that she didn’t speak the language that they knew she wasn’t local.

Even when speaking English to me, they didn’t know they difference sometimes. I mean, in all honesty, how are they to know the difference from an Indonesian accent or a Vietnamese accent when it comes to speaking English? It’s not really any different the other way around either though. I don’t think I’d be able to tell an American from a person from England, apart from a person from Australia or anything like that, unless they spoke (clothing may give it away as well, but in rare cases in today’s globalized world). If this had been the other way around, and there was one American talking to me, and an Australian next to them, I likely would have thought they had gone to high school together, unless the other had spoke. Still, I think the assumption that she was a local gave a little bit more push to the bargaining game with the sales people in the tourist areas. Wanna learn more about getting decent deals and bargains when you are a tourist? Check out my experience with shopping for gifts in Bali HERE. [charliead]]]>
Asiabaliindonesiavacation

My Last Day In Vietnam! The Time Has Come To Return To My Normal Mundane Life!