Short Film Of The Week: Top Floor by Autumn Films

Short Film of the Week: Plot Device by Red Giant

Sylvester Stallone versus Robert De Niro: Who Would Win?

(see video annotation) and Foreigner got their names. I also learned that for a little while in the 1960’s, the Beatles were actually paying more money than they were making. Van Morrison’s “Brown Eyed Girl” was actually about an interracial relationship, or a Jamaican song, and the song was originally named “Brown Skinned Girl” before it was changed to be more palatable on the radio. Rod Steward currently holds the record for having the largest live show turnout in history, with over 3.5 million people showing up for his concert in Rio de Janeiro’s Copacabana Beach on New Years Eve, 1994. Crazy! (note: Although there isn’t a source for this cited, Babbu Man from India is listed in Wikipedia for having an audience exceeding 4 million. However, since there isn’t anything cited for this, and it wasn’t covered by any media outlets, I cannot confirm it or anything, so I’m saying Rod gets it.) My favorite fact of today though, was how in 1963, Janis Joplin was voted “ugliest man on campus” by a fraternity in college. Makes me smile. [alert type=”success”]The best part about “Things I Learned Today” is the sharing element. It isn’t just about what I learned, but it’s about you as well! You can join in on the show by telling me what you learned today in the comments below! It’s fun. Join in.[/alert] [charliead]]]> 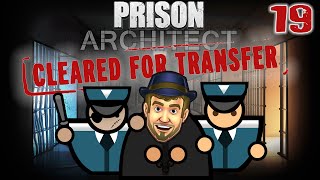 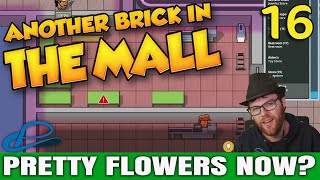 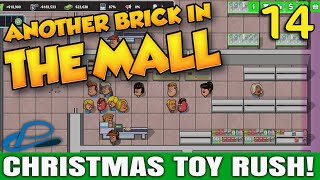