When Older People Make Fun Of Us… say: "I'm Sorry We Suck So Much"

When Older People Make Fun Of Us… say: "I'm Sorry We Suck So Much"

“The world is going to shit” That’s a common thing said too, but it’s just not true. It’s always been like this. In fact, it’s been much worse than this for a very long time. Technology has simply moved to the era where we know more about what’s happening now. We can see events sooner, and in bigger numbers, than we ever have before. Eventually, people will stop calling out young people who have turned out a way that is against their own wishes, and start looking at people adapting to a changing world around them. Of course, you wouldn’t look at that. Because we’re just silly kids right? We don’t understand the world around us like you do, right?

The truth is, you’ve been our age before… but you’ve never been where we are before. Saying that you’ve “been here before” isn’t true. You’ve been our age, but you weren’t our age, in our world. Everything is different from when you grew up. Read on for more….

Easy to say when you’re established and on the verge of retirement. You graduated into a job market that accepted you. A job market that was thriving, and one in which you could get into without a college education. Without debt breathing down your neck, taking over $800 a month away from you (and that’s only interest). Do you know how wonderful I would be living now if I didn’t have loans to pay off? Pretty damn good. My wife and I could easily afford a house and a Mercedes, and still have a little money left over for groceries and a movie or two every month. But that isn’t happening, because the system that your generation put in place prevents the sort of opportunity you had when you “were here” before. This is a different world. You all praised the man who would sweat and work with his hands to make a living. Today, those jobs are looked down upon. We use our minds now, aided by technology. That’s our world. You had strict visions for your children, and oppressed them with rules. When they disobeyed, you beat them. That was acceptable. But that also made your kids want freedom from you even more. It made your kids strive for a change from those conditions. Effectively, you showed your kids exactly how they don’t want things to be. Now that they are the generation about to take control, you’re going to see a lot more of this change… and it’s your fault. Thanks for that. This is a different world. Don’t believe me? Fine, you don’t have to, but remember that the next time you ask me how to attach a file to an email, or how to create a webpage for your business. The next time you can’t figure out how to do something on your phone. The next time you’re thinking to yourself “how does he find out all this stuff so quickly?” Maybe it’s not me who’s lazy, or entitled, or constantly distracted by these ‘gizmos’ and ‘gadgets’ that I have. Maybe I’m actually just really freakin good at what my generation does. Just saying. Rant End. Hope you enjoyed the video. 🙂 [charliead]]]>
Show more
old peoplevideoyoung people 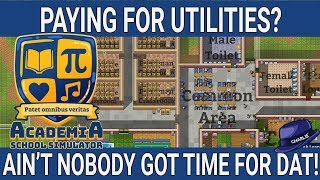 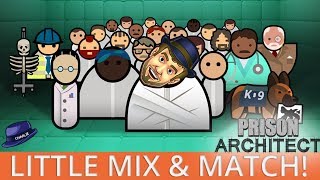 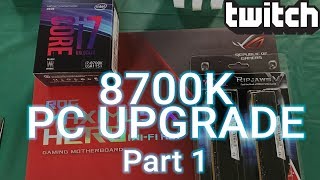