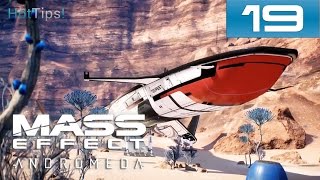 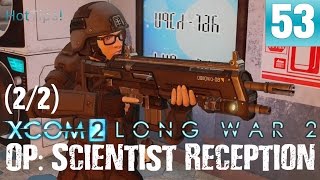 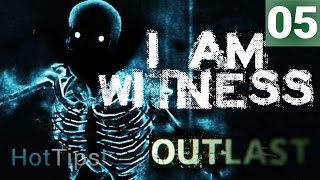 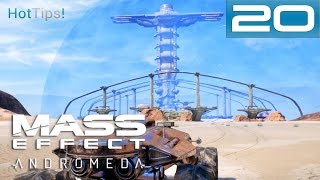 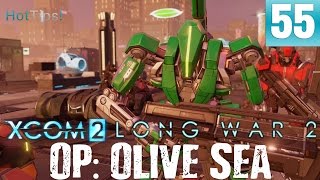 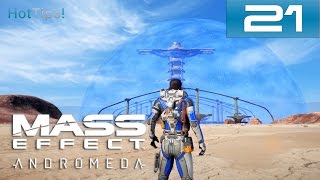 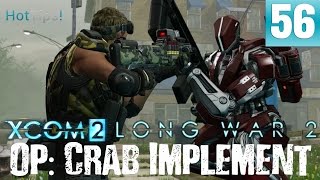 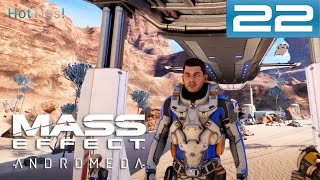 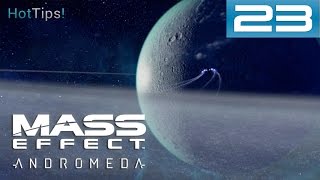 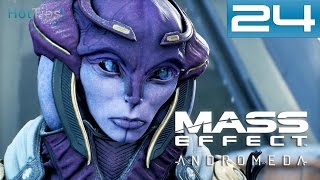 Mass Effect: Andromeda – Ep 24 – Save The Moshae On Voeld – Gameplay

LET’S PLAY MASS EFFECT: ANDROMEDA – EPISODE 21 – Ryder and his team assault the main Kett base on Havarl, a power station on the top of the canyon, protected by a large barrier and a lot of Kett. 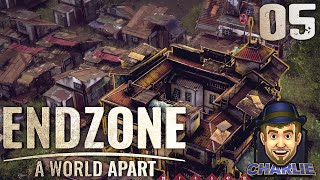 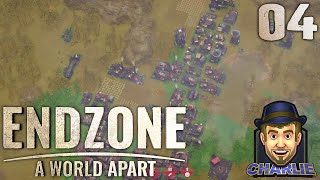 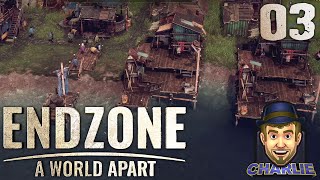