But on May 25th, 1992… The people of the Philippines had a different reason to choose one over the other… and it wasn’t because of how it tastes. The year is 1992, and Pepsi’s advertisements have been all over the televisions, radio stations, and newspapers screaming “You could be a millionaire!” Of course, as we all know, the odds of actually winning contests like these are incredibly small, exponentially so when you consider that the odds of winning are often made even smaller with the increase in the number of people trying to play. So when Pepsi announced the winning bottle cap number was 349… you can understand the excitement that the winner had….all 800,000 of them. Voices rang out “we’re millionaires!!” as thousands of people came forward as having the winning number 349 in their caps. Apparently, Pepsi made a bit of a boo-boo on their contest, and announced the common number rather than the single rare winning number. So what did Pepsi do, having made a mistake? Hahaha… they certainly didn’t pay up. They budgeted $2 million pesos for the contest…. not hundreds of millions. As you can imagine that pissed off the Filipino people into a cola-hate war that is unlike anything we’ve ever seen in America, causing riots in the streets, and Pepsi merchandise and property to be destroyed on site by all who were enraged. Pepsi trucks were stoned, burned, and overturned in the street. There’s even a report of a Frag grenade being used against a parked Pepsi truck in Manilla, which ended up killing a nearby schoolteacher and a 5-year old girl, along with injuring others. Tons of complaints were filed, and over 22,000 people have filed civil lawsuits against the company, and large numbers of armed security people were hired to guard their trucks on all deliveries. Pepsi even withdrew all but one of their expatriates, leaving only the one with combat experience. I’m not sure how pissed off I’d be about this happening today, seeing as though I understand that mistakes happen, but I have to believe we would handle it differently if it were us. I don’t know, let me know what you think… How did Pepsi handle this, and would the people in America have handled it differently? Should Pepsi pay? Because to this day, they haven’t, and Coca-Cola has owned the vast majority of the market since. [alert type=”success”]The best part about “Things I Learned Today” is the sharing element. It isn’t just about what I learned, but it’s about you as well! You can join in on the show by telling me what you learned today in the comments below! It’s fun. Join in.[/alert] [charliead]]]> 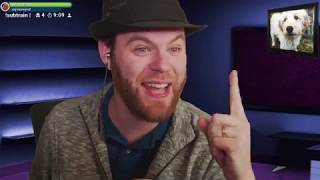 Shall We Go Full Time? – My 2020 Channel Ultimatum #FullTimeDreams 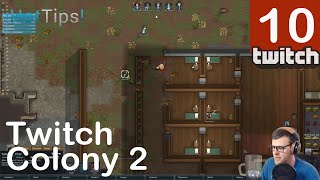 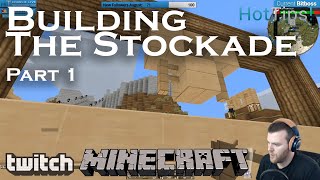 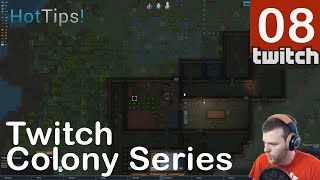